Connect
To Top
Self ImprovementAugust 15, 2016 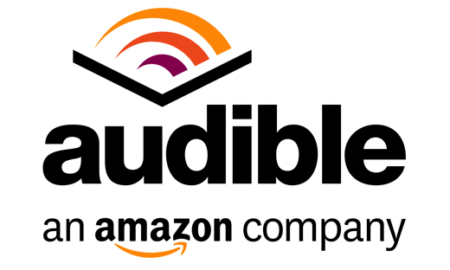 4 tips to get addicted to audio books 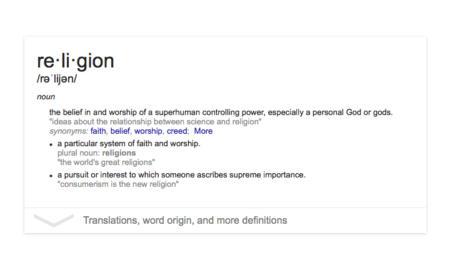 The MTV show "Pimp My Ride" was influential in changing the word into a positive.

The MTV show "Pimp My Ride" was influential in changing the word into a positive.

My mom was disgusted by the name of the TV show “Pimp My Ride.” And I was like, “Oh mom, it’s not that kind of pimp… wow, old people just don’t get it.” Guess what? I’m now that “old person” who is disgusted by any use of the word “pimp.” So disgusted that I’ve purposed to never use it in the positive and to try my best to keep others from doing so.

The definition of the word pimp is “a man who controls prostitutes and arranges clients for them, taking part of their earnings in return.” I have one major problem with that definition, a pimp is not a man! A pimp is in fact among the lowest form of human scum. Pimp’s prey on some of the our most vulnerable and are among the worst abusers. Many experts on the subject suggest using the word trafficker instead of pimp, as pimp as been so over glorified.

The Guardian Group is an anti sex-trafficking operation that is fighting pimps with boots on the ground and saving (often kidnapped) children from lives of prostitution. They know first hand what pimps are like and what kind of sick destruction they bring to the lives of innocent young victims. If you need to better understand how real and bad the issue of pimps is, just checkout some of the numbers provided by Guardian Group.

Those numbers hopefully make you a little bit angry! I hope that the word “pimp” will draw out two emotions every time you hear it. 1, Compassion for the victims of pimps. 2, Anger towards pimps, “Johns” and those who glorify pimping.

Among the worst offenders of using the word pimp in the positive sense are rappers.

Rapper Snoop Dogg even admits to pimping in a 2013 Rolling Stone article. He unapologetically boasts about it in fact.

When rappers like Macklemore, Jay-Z and 50 Cent sing about being a pimp or have pimp in the title of their songs, they do such a sad disservice to the victims of pimps. To the young girls who are raped by pimps.

Here are a few steps we can take to change the use of the word pimp and bring awareness to the victims of these monsters:

More in Self Improvement